Head chef Nicolas Min Jørgensen has been a chef for more than 15 years. He has always been curious about the flavours and textures of food and the art of transforming raw materials into a meal. A competitive mindset has also made Nicolas captain of the National Culinary Team of Denmark.

Restaurant Substans, a cosy and welcoming little restaurant with a small urban kitchen, is located on a culturally diverse street – squeezed in between a café and pub, right in the middle of Århus. The essence of this restaurant is its main gastronomic mindset: Food should be light and very tasty. This philosophy has followed them right from the beginning and, ultimately resulted in a Michelin star in 2015.

The ingredients are mainly organic and often even collected in person from local farmers. Restaurant Substans has created its own style and does not automatically follow current trends. Their ambition is to remain down to earth, relaxed and informal.

We want to remain a down to earth and relaxed Michelin restaurant. 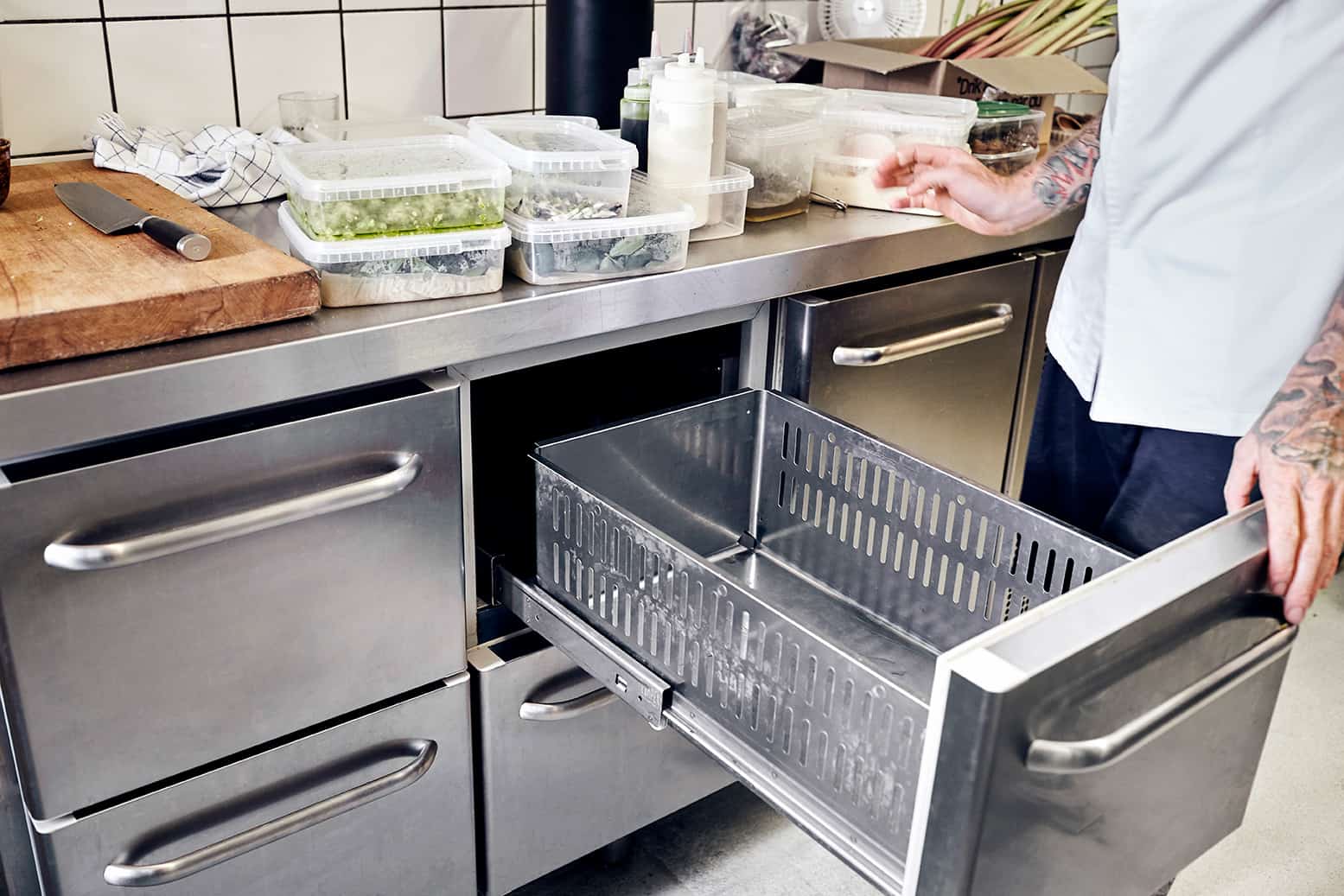 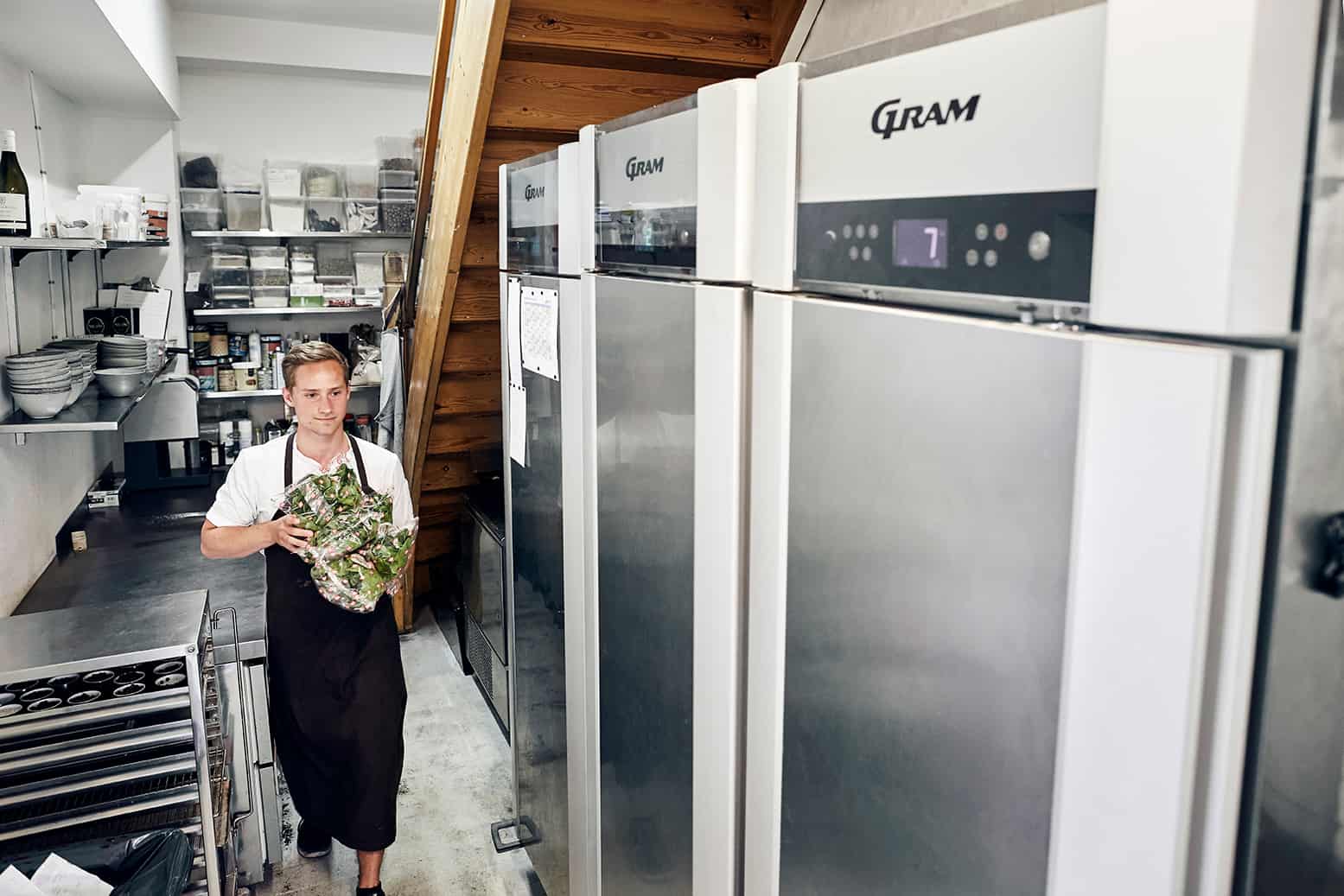 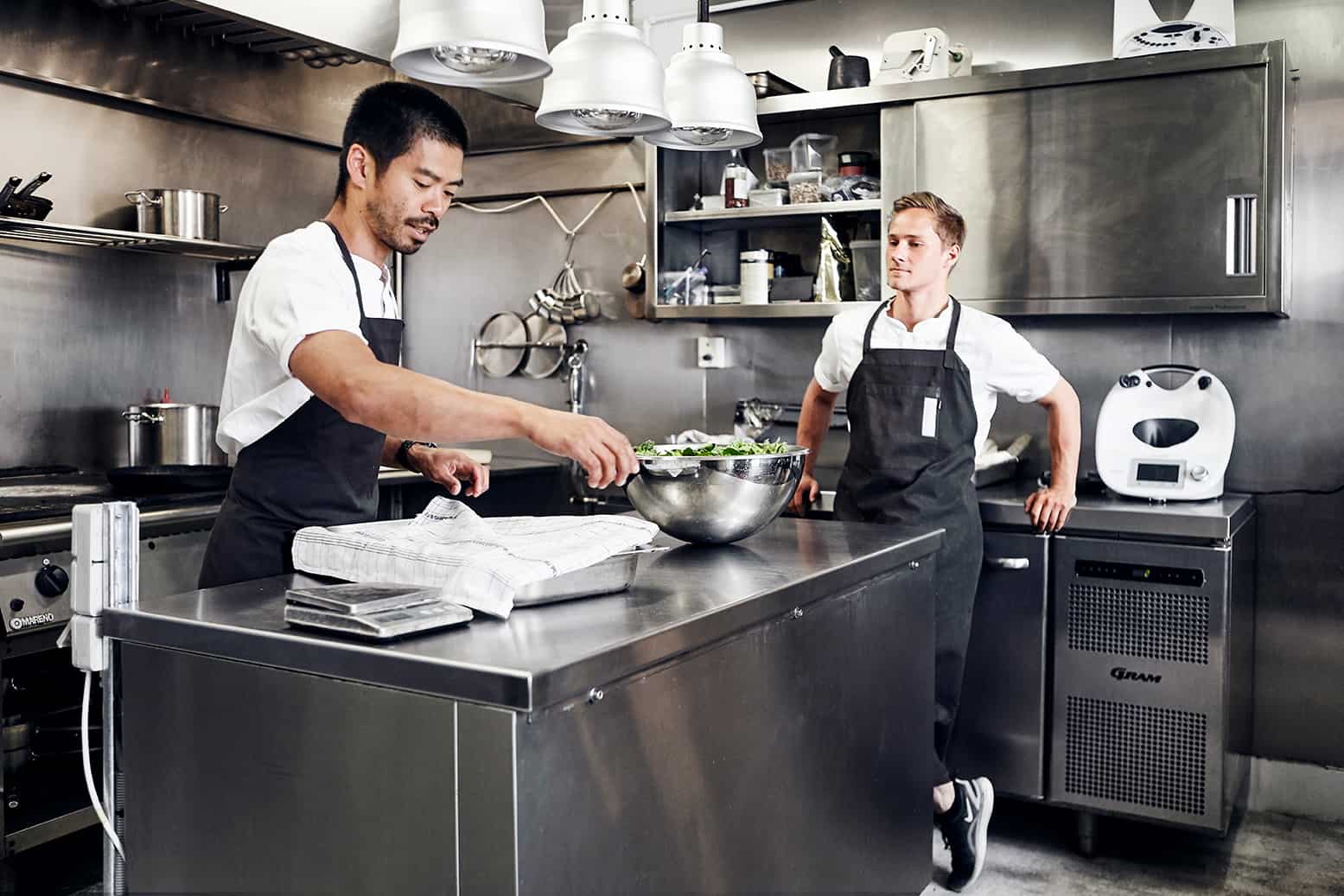 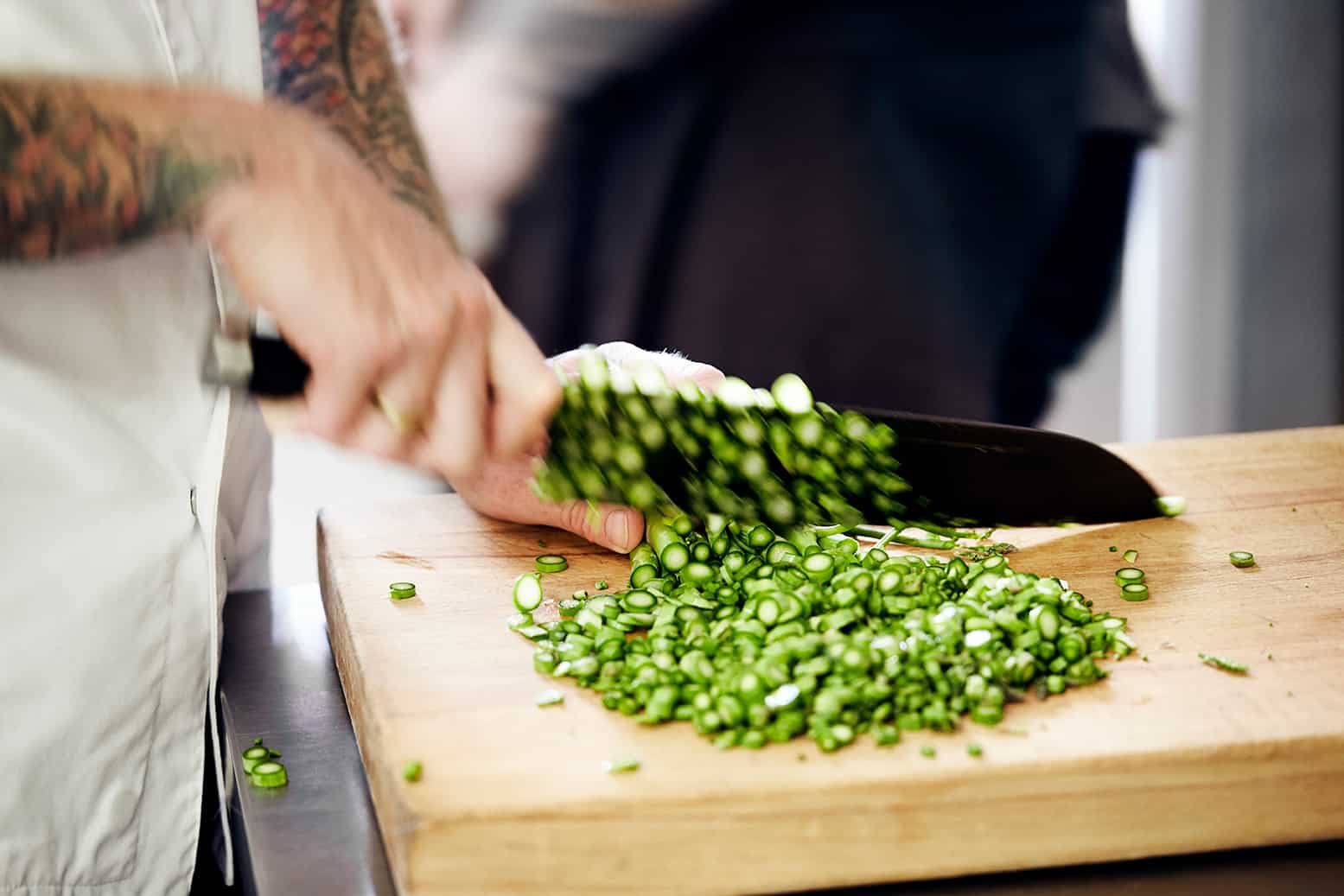 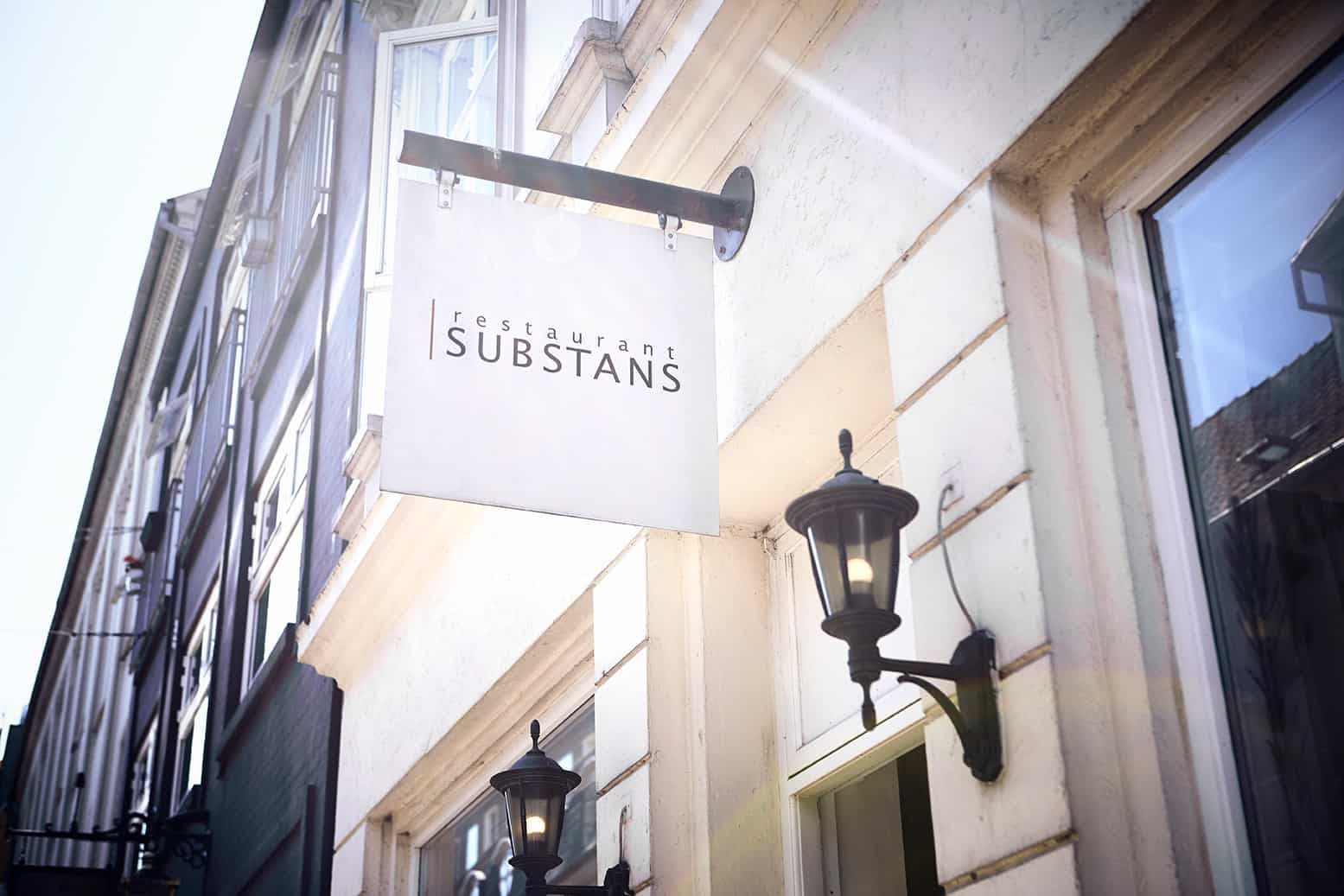 PRODUCTS USED IN THIS CASE STUDY 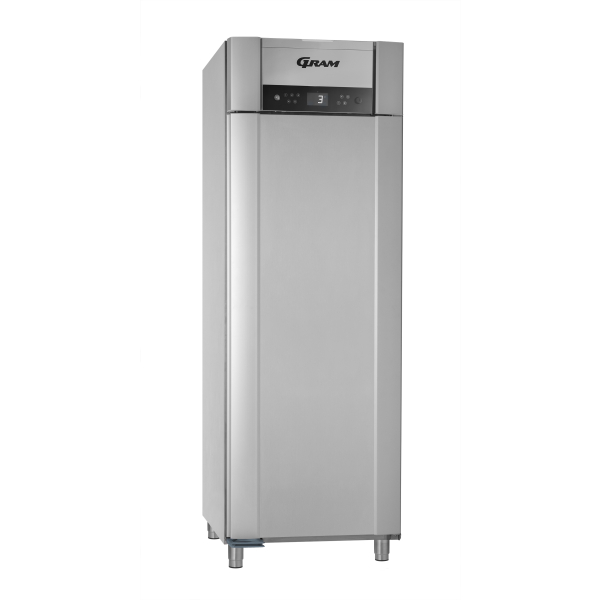 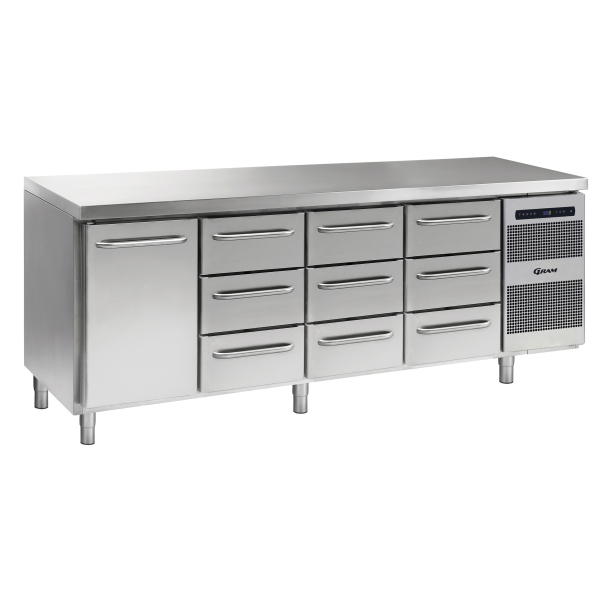