Alchemist is the brain child of Chef Rasmus Munk, who stirred up a storm already at the first incarnation of Alchemist in 2015 – where a cavalcade of politically charged dishes were served up to 15 diners at a tiny dark and mysterious gastro bar. After two years of construction Munk is finally ready to launch the new, 20 times bigger, Alchemist. With it he aims to push the borders when it comes to the concept of fine dining.

Although there will be performers in the restaurant, the guests won’t be participating in any theatrics. The core of the place is still sitting down and dining – in a more or less traditional sense. Most of the drama actually happens on the plates, where layers of subtext and research line most of the 50 “impressions” on the menu – commenting on serious issues like gavage, food waste and plastic pollution as well as delivering humoristic nods to both Andy Warhol and Casper the friendly ghost.

The drama is further enhanced by the three-story restaurant’s interior design. A planetarium dome with a diameter of 57 feet constitutes the main dining room at the heart of the restaurant. Guests will dine at a winding bar, surrounded by stunning views, for example an indoor rendition of the aurora borealis. Another room in the 22.000 square feet space is taken up by an installation by NYC-graffiti artist Lady AIKO with the aim to convey the ambiance and multicultural vibe of New York, and a light and sound installation takes diners through a maze of LED-lights, that in the end comments on the struggles of the LGBTQ-community.

Munk himself has named this new style of dining Holistic Cuisine. Pressed to describe the experience with one word he chooses “filmic”. His wish for the future of Alchemist is simple – and far reaching.

I hope we will set things in motion. I want Alchemist to comment on the present and create something that can resound further than the restaurant industry. I want people to eat – and then think. 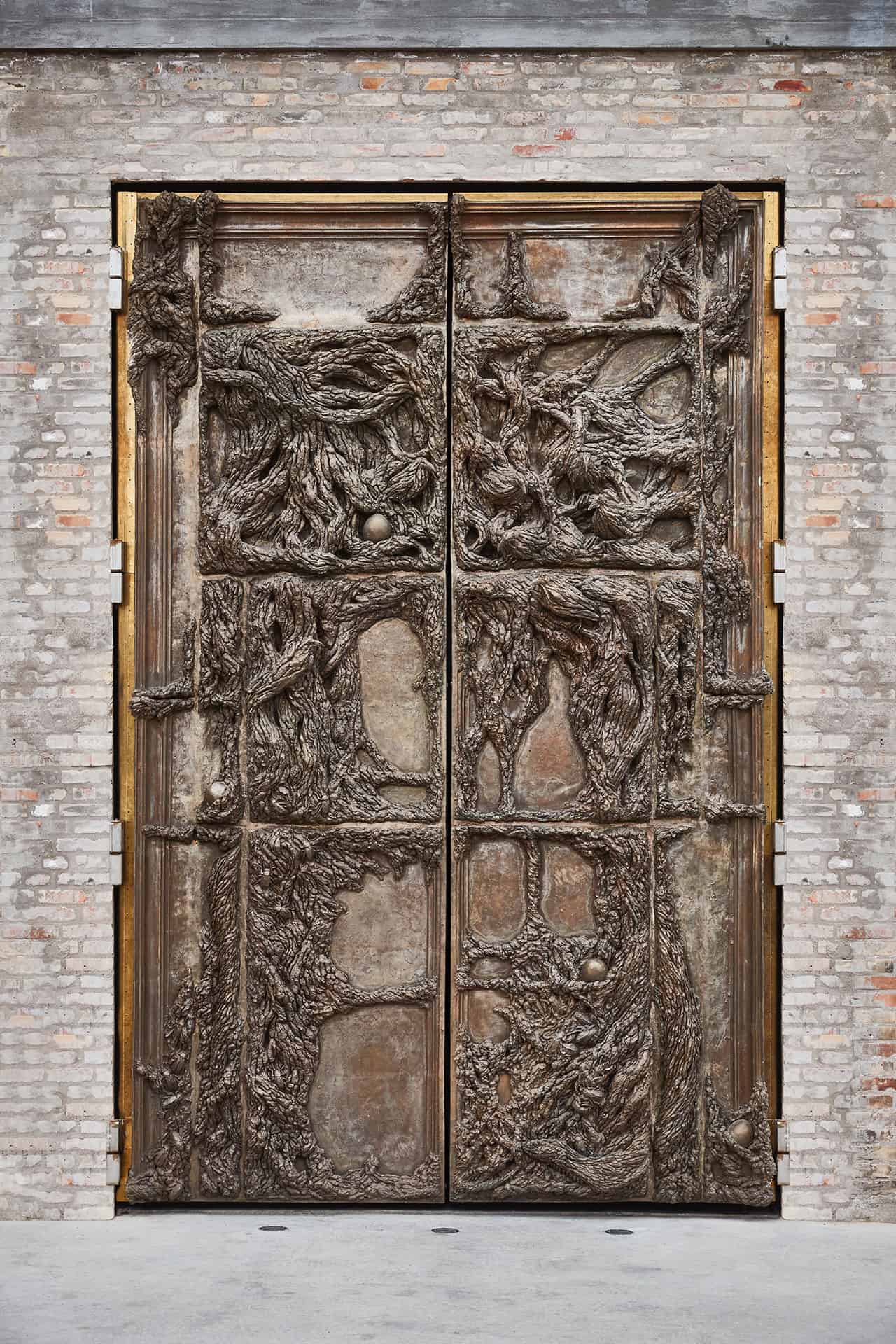 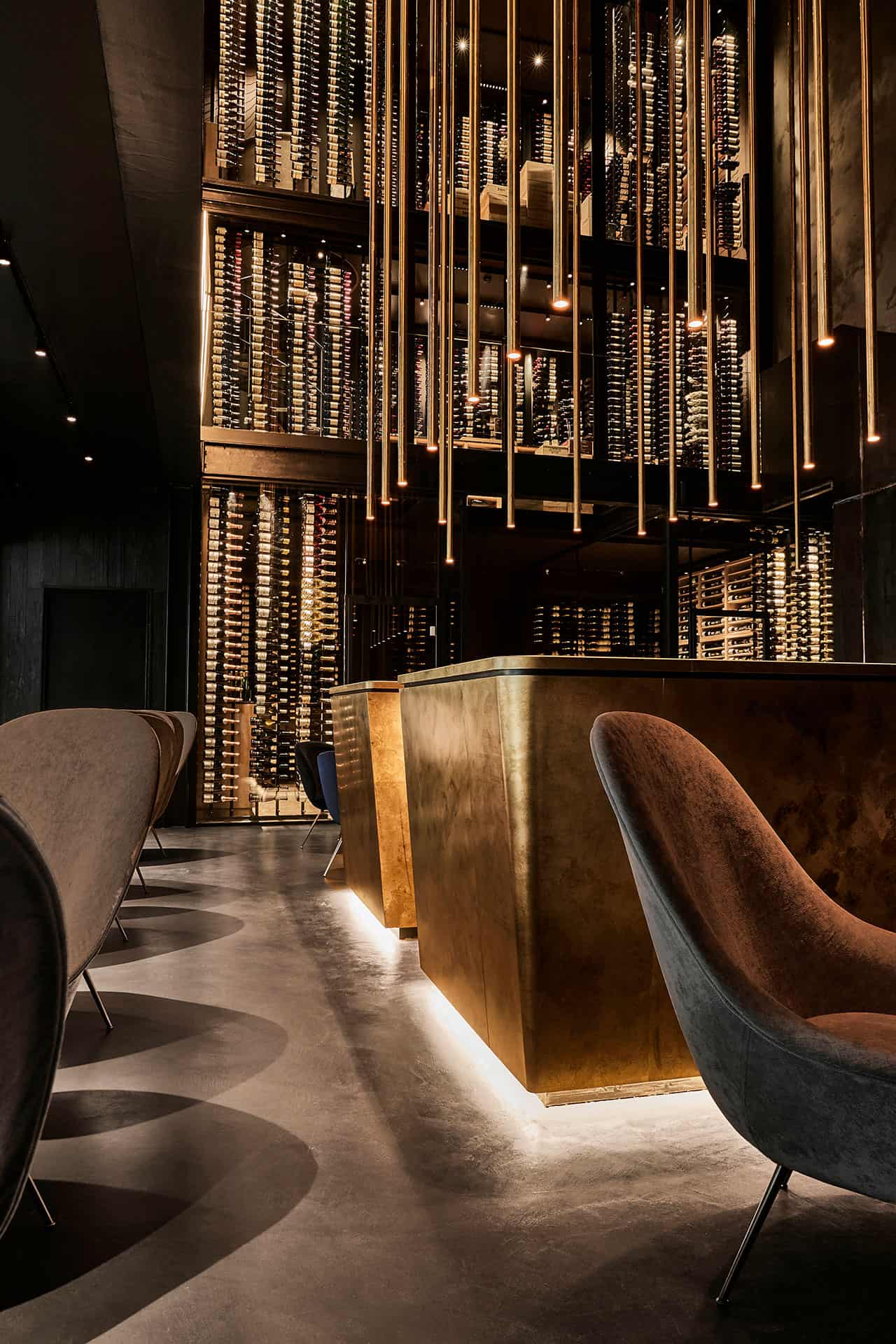 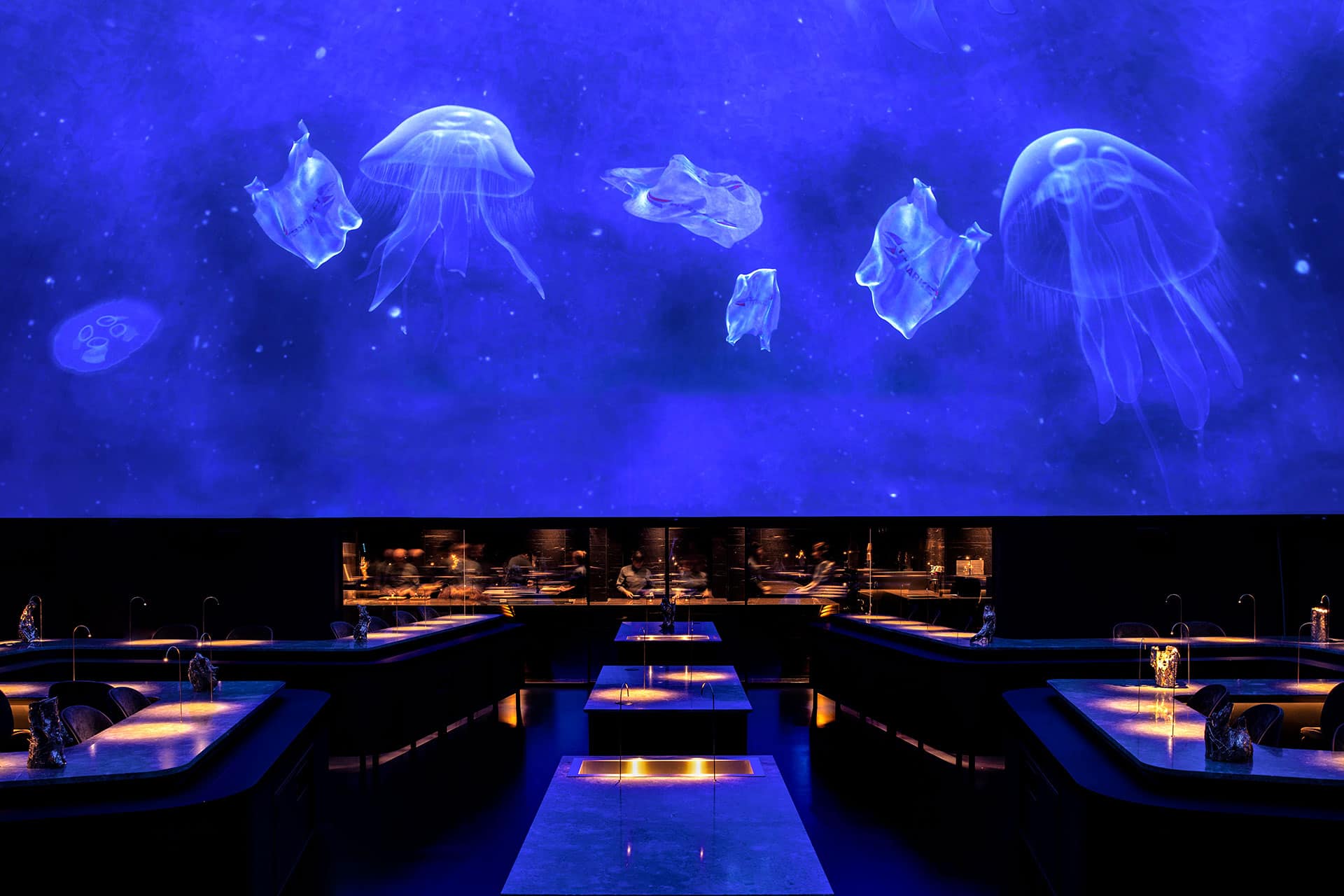 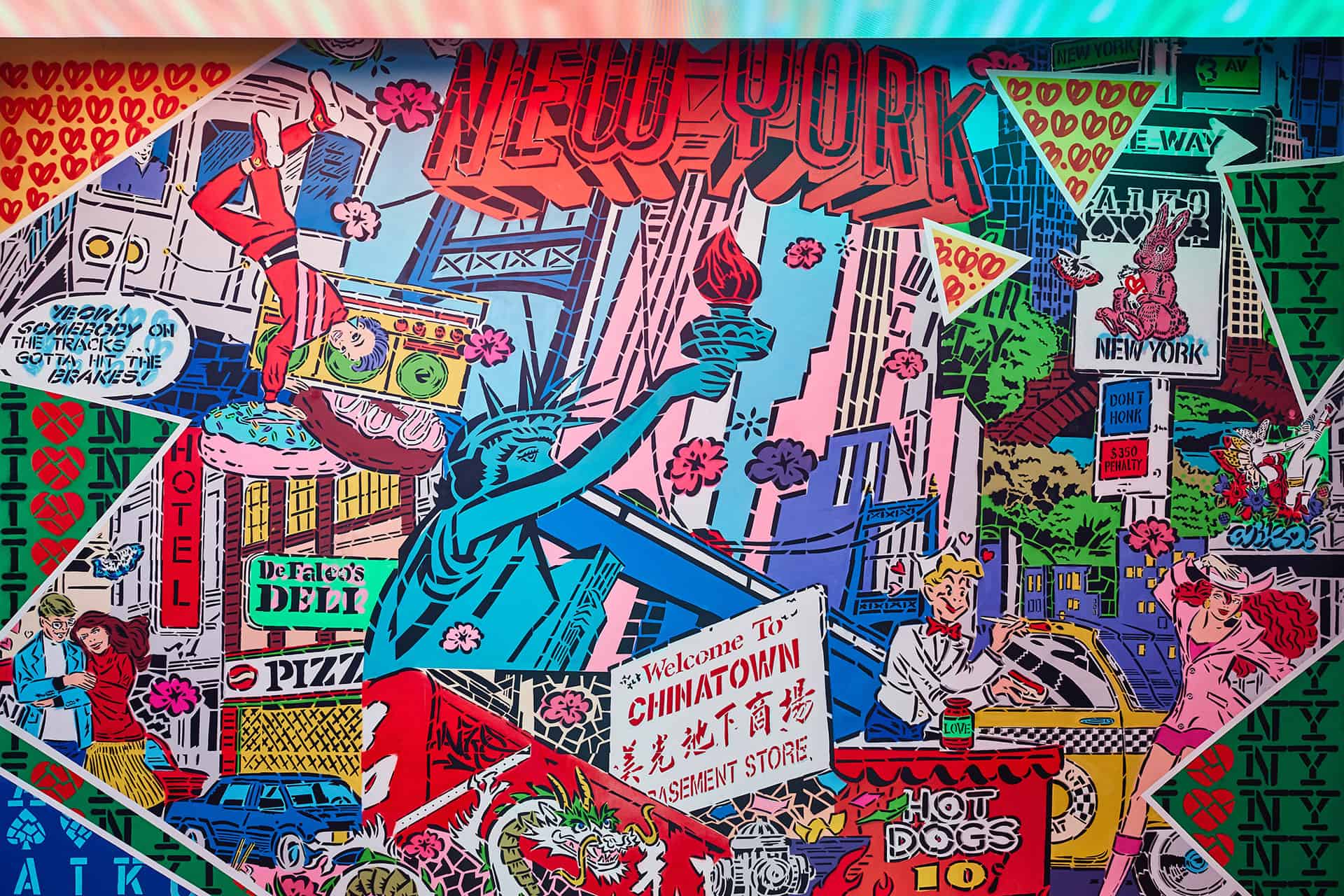 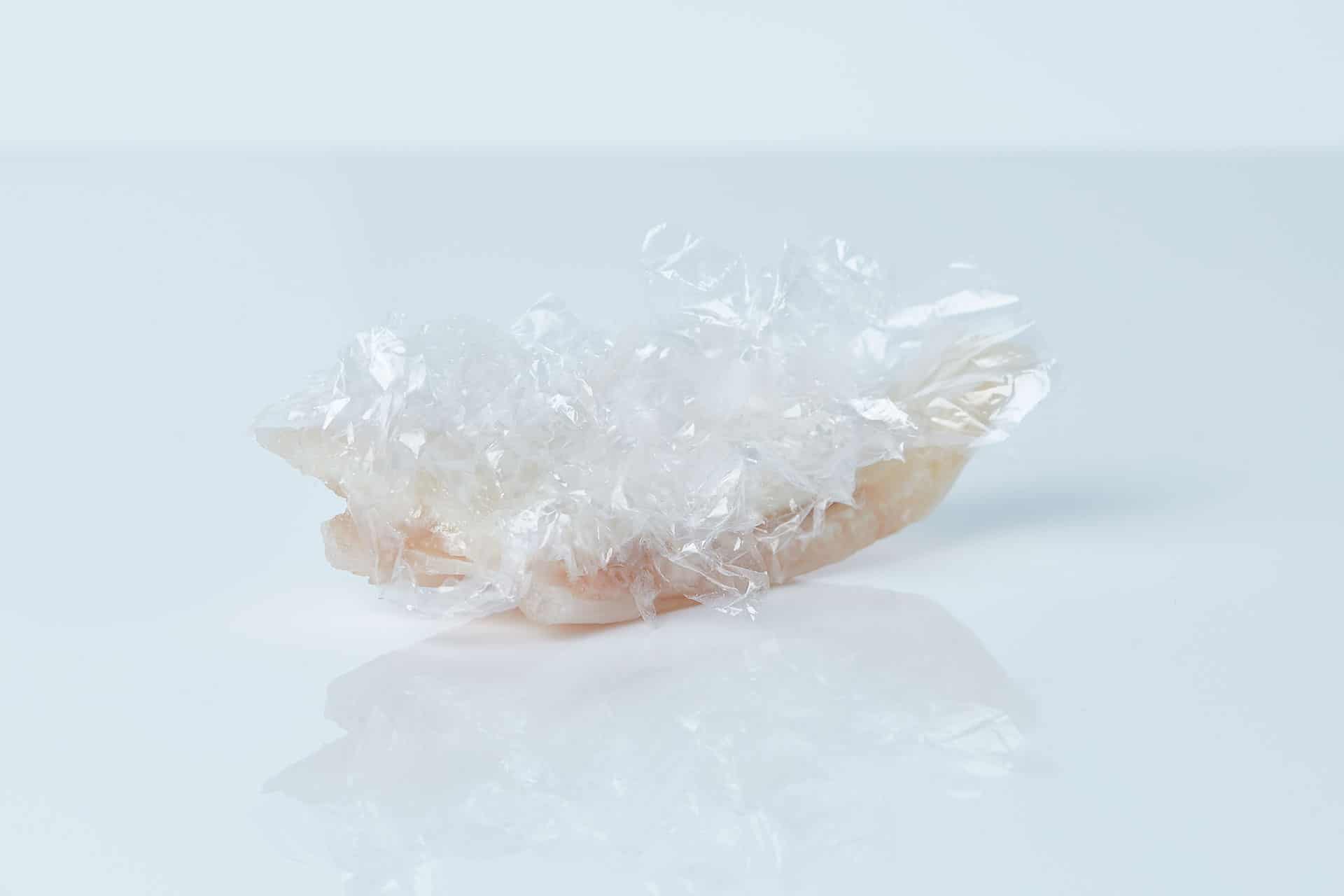 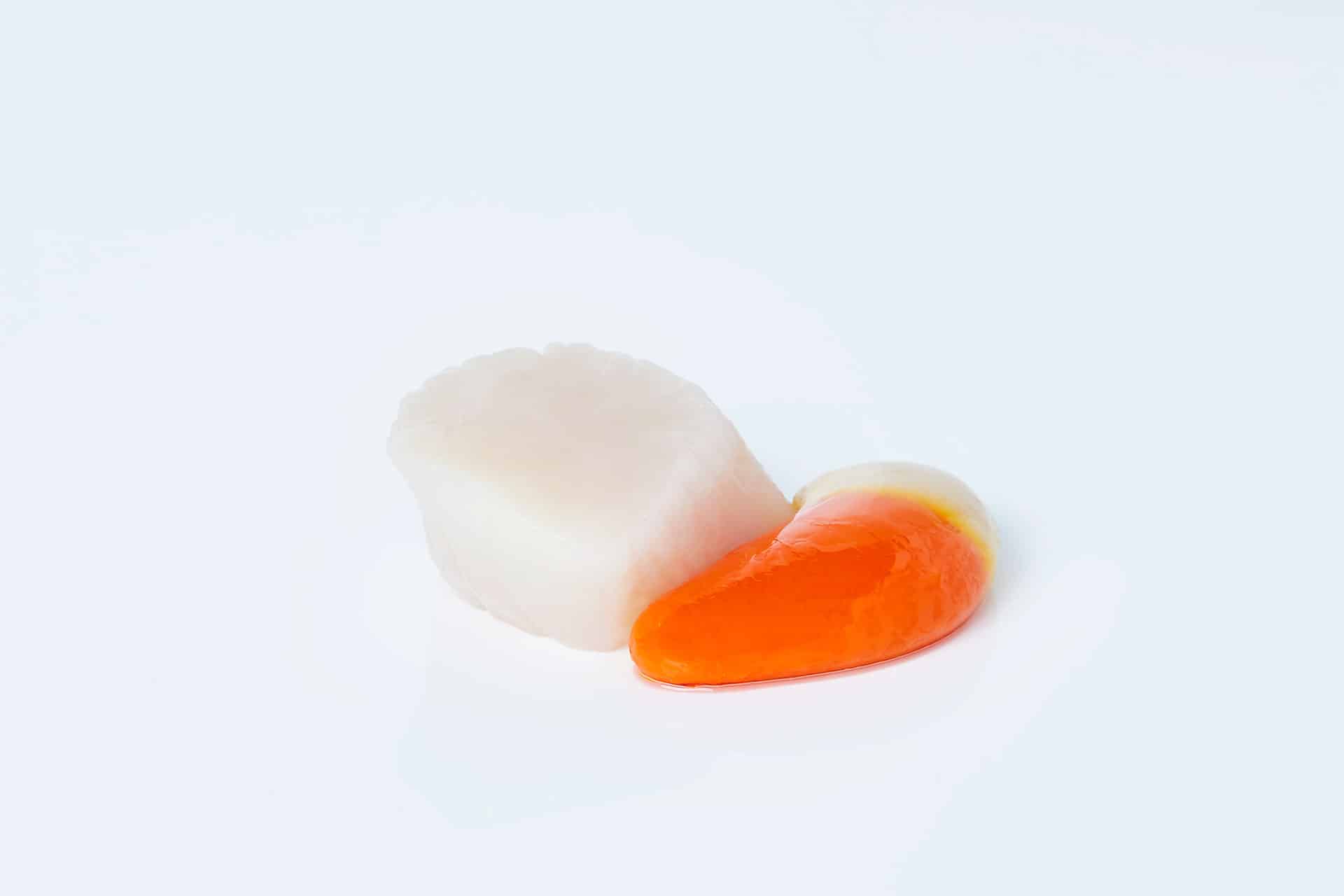 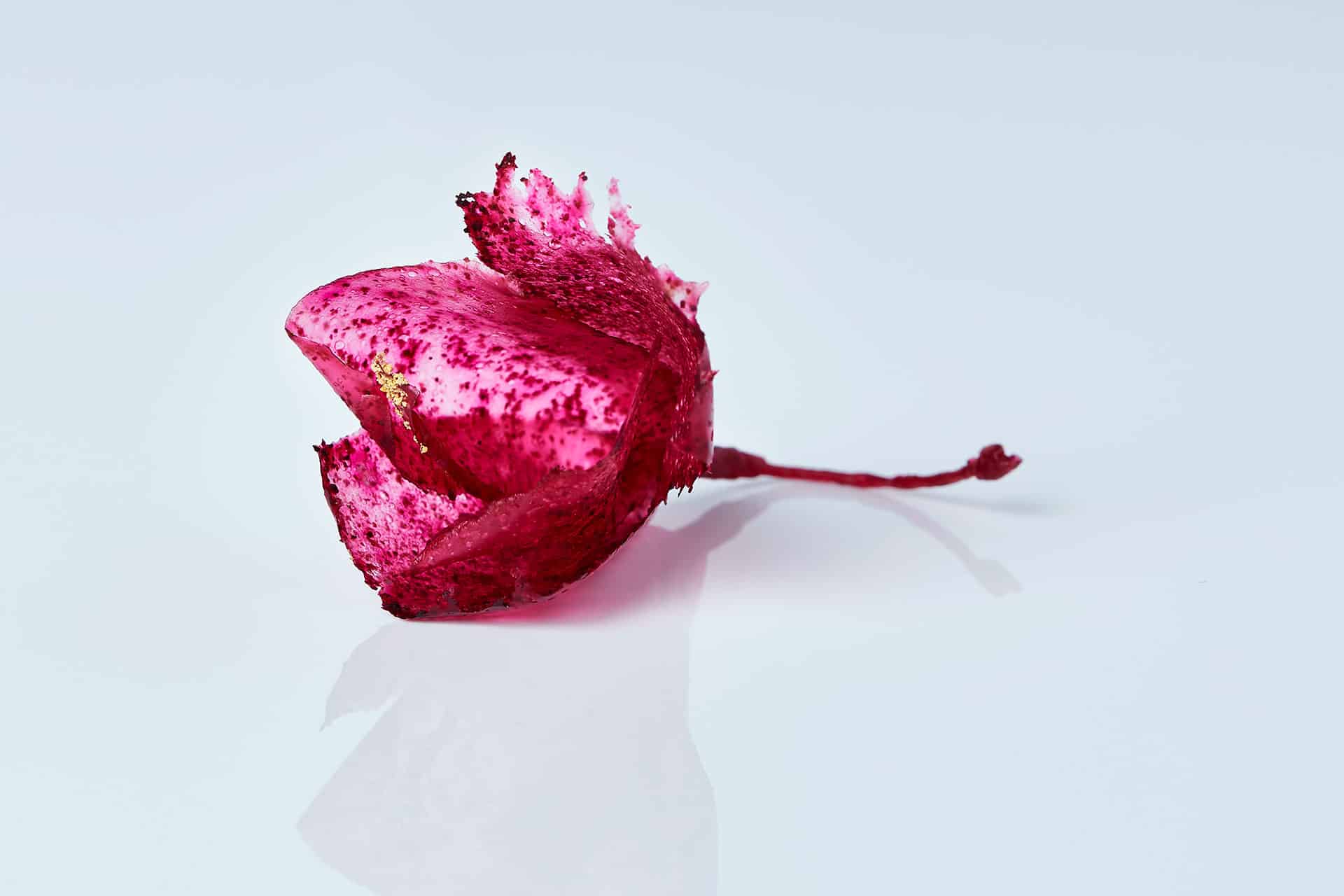 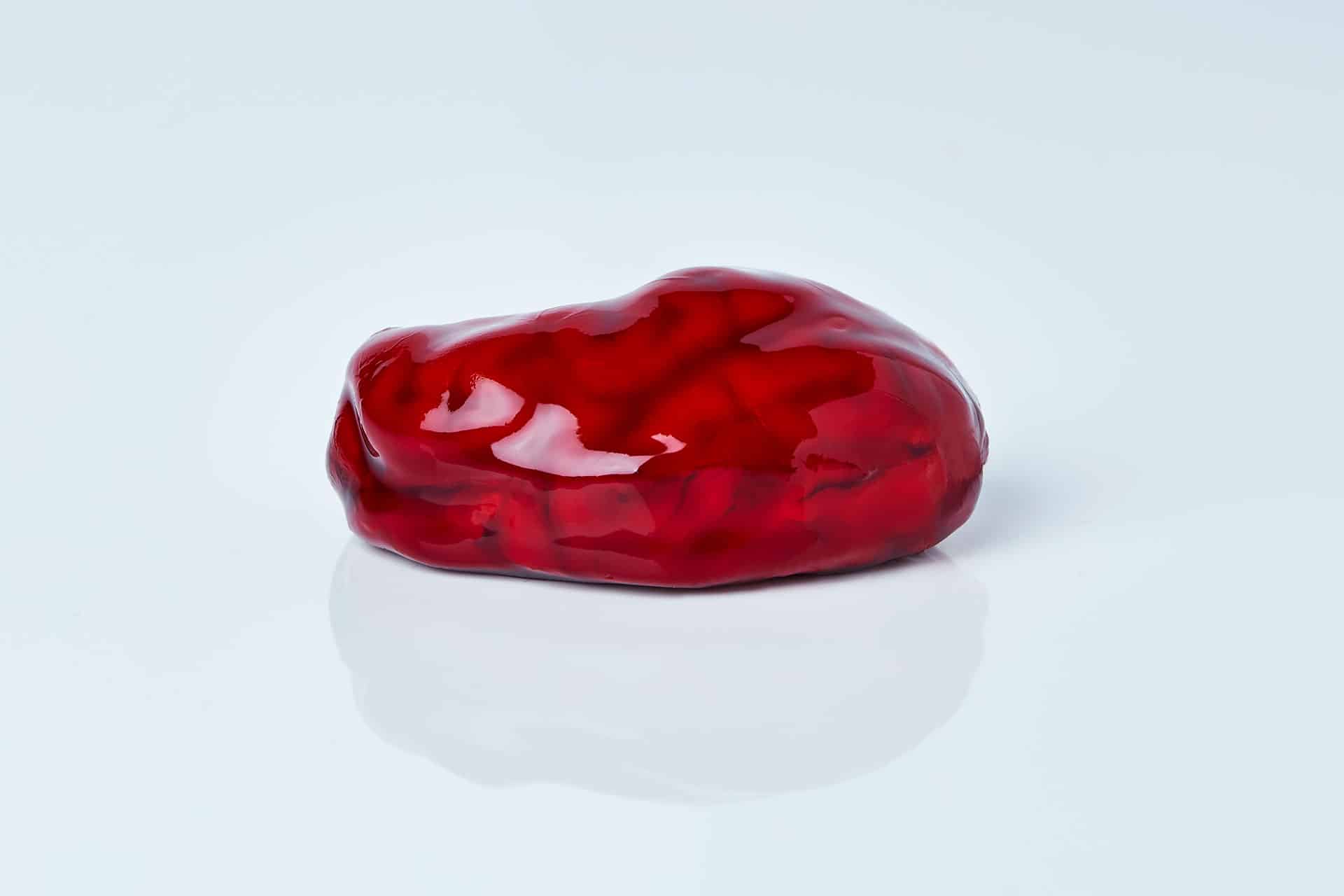